I’m writing this article as I sit in class, back on the grind. Last weekend — Oct 12th and 13th — was PyCon India 2019, in Chennai, India. It was my first PyCon, and my first ever talk at a major conference! This is an account of the all the cool stuff I saw, people I met and the talks I enjoyed. Forgive the lack of pictures — I prefer living the moment through my eyes.

So much ML! Not that it’s a bad thing, but definitely interesting to note. From what I counted, there were about 17 talks tagged under “Data Science, Machine Learning and AI”. I’d have liked to see more talks discussing security and privacy, but hey, the organizers can only pick from what’s submitted. ;)

With that point out of the way, here are some of the talks I really liked:

My good buddy Raghav and I spoke about our smart lock security research. Agreed, it might have been less “hardware” and more of a bug on the server-side, but that’s the thing about IoT right? It’s so multi-faceted, and is an amalgamation of so many different hardware and software stacks. But, anyway…

I was reassured by folks after the talk that the silence during Q/A was the “good” kind of silence. Was it really? I’ll never know.

Some nice people I met

And a lot of other people doing really great stuff, whose names I’m forgetting.

It’s not much, and I can’t be bothered to format them like a collage or whatever, so I’ll just dump them here — as is. 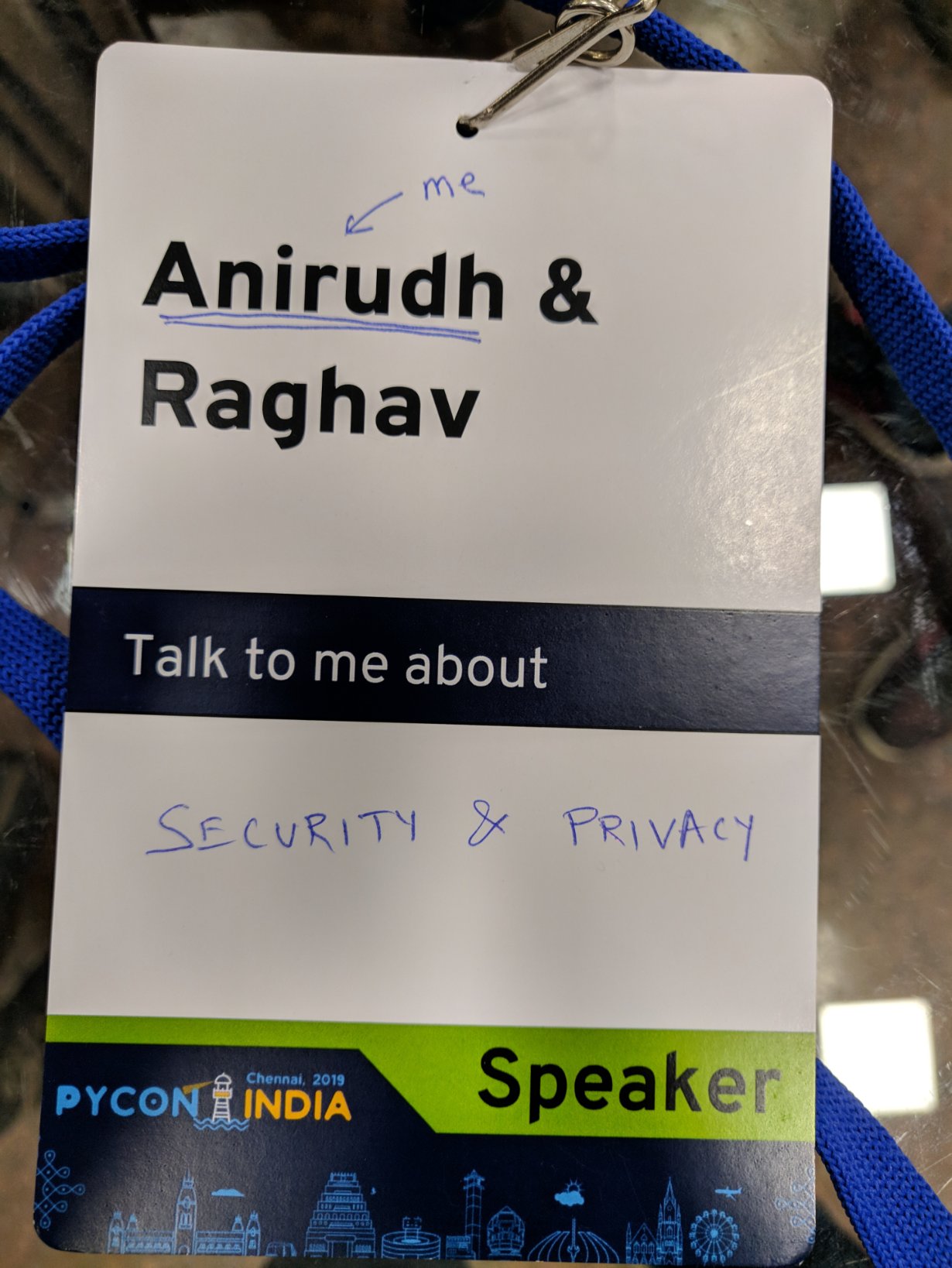 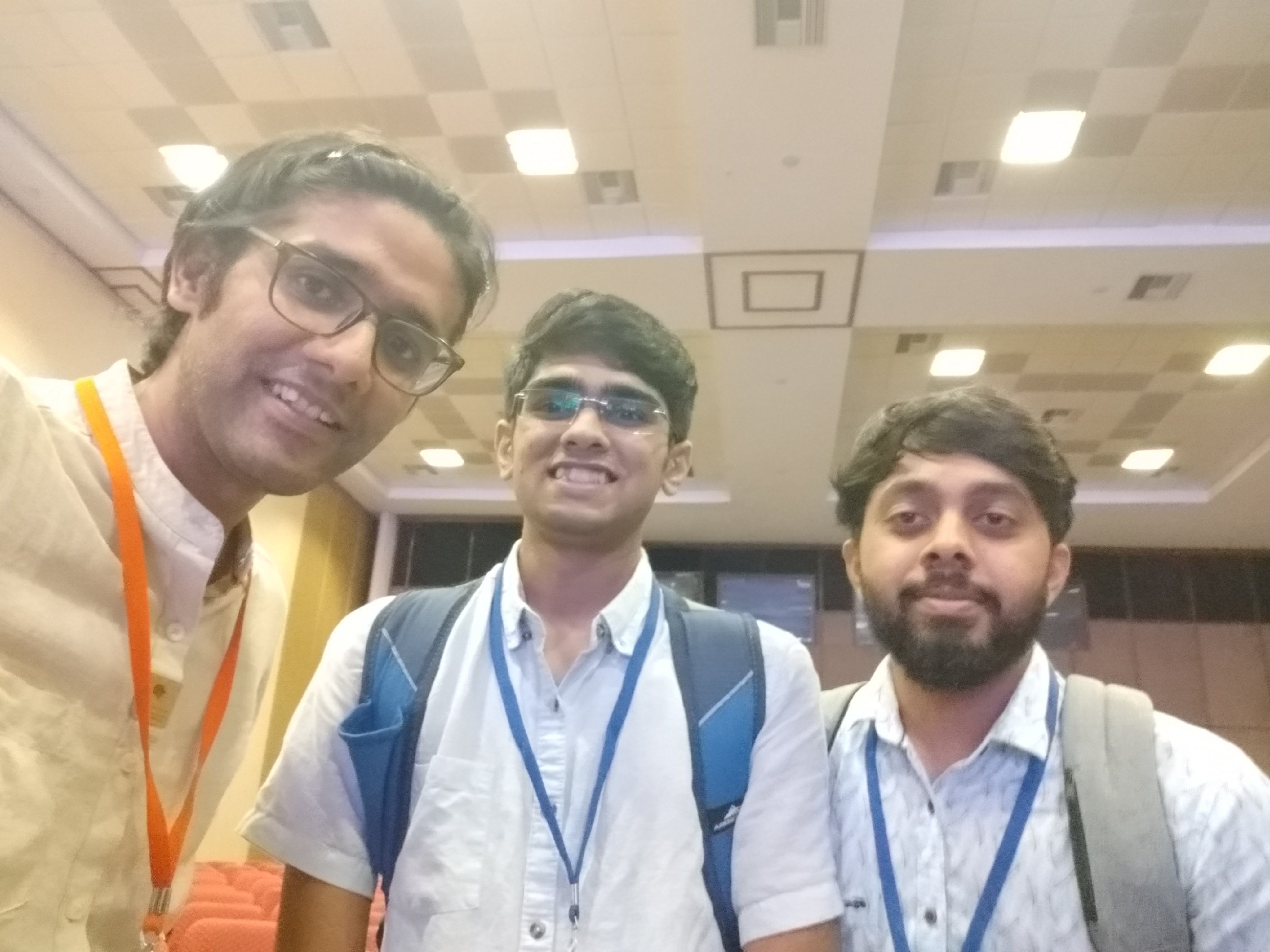 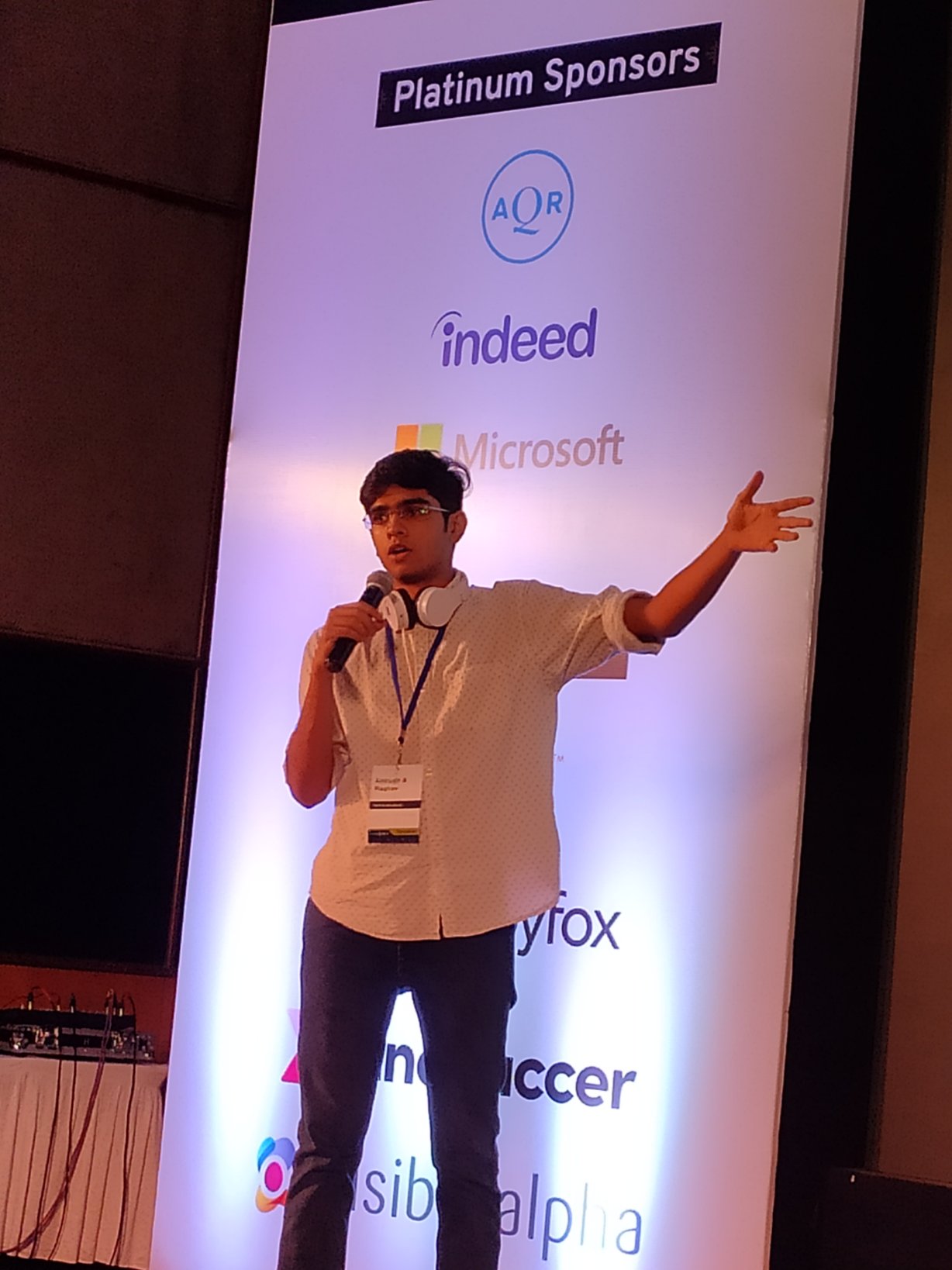 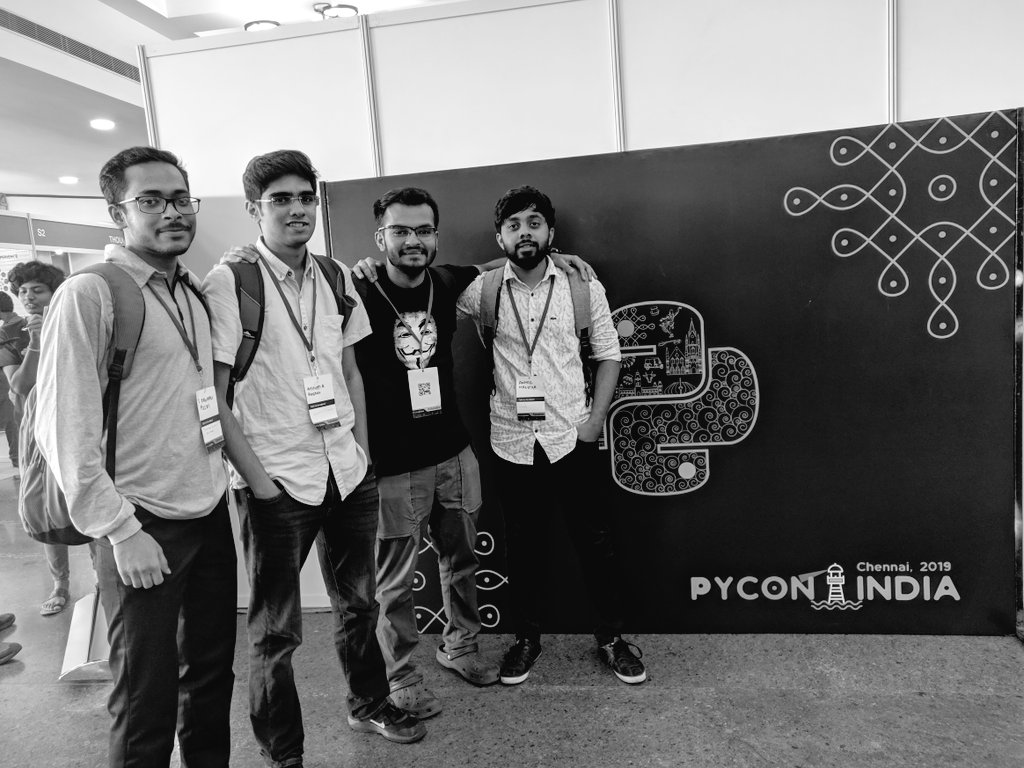 Overall, a great time and a weekend well spent. It was very different from your typical security conference — a lot more chill, if you will. The organizers did a fantastic job and the entire event was put together really well. I don’t have much else to say, but I know for sure that I’ll be there next time.