This year’s conference was at the Taj Hotel and Convention center, Dona Paula, and its associated party at Cidade de Goa, also by Taj. Great choice of venue, perhaps even better than last time. The food was fine, the views were better.

With those things out of the way — let’s talk talks. I think I preferred the panels to the talks — I enjoy a good, stimulating discussion as opposed to only half-understanding a deeply technical talk — but that’s just me. But there was this one talk that I really enjoyed, perhaps due to its unintended comedic value; I’ll get into that later.

I wish I could link the talk, but it hasn’t been uploaded just yet. I’ll do it once it has. So, I’ve a few comments I’d like to make on some of Saumil’s statements.

He proposed that the security industry trust the user more, and let them make the decisions pertaining to personal security / privacy. Except…that’s just not going to happen. If all users were capable of making good, security-first choices — we as an industry don’t need to exist. But that is unfortunately not the case. Users are dumb. They value convenience and immediacy over security. That’s the sad truth of the modern age.

Another thing he proposed was that the Indian Government build our own “Military Grade” and “Consumer Grade” encryption.

A “security professional” suggesting that we roll our own crypto? What even. Oh and, to top it off — when Raman, very rightly countered saying that the biggest opponent to encryption is the Government, and trusting them to build safe cryptosystems is probably not wise, he responded by saying something to the effect of “Eh, who cares? If they want to backdoor it, let them.”

He also had some interesting things to say about countering disinformation. He said, and I quote “Join the STFU University”.

¿wat? Is that your best solution?

Judging by his profile, and certain other things he said in the talk, it is safe to conclude that his ideals are fairly…nationalistic. I’m not one to police political opinions, I couldn’t care less which way you lean, but the statements made in the talk were straight up incorrect.

This came out more rant-like than I’d intended. It is also the first blog post where I dip my toes into politics. I’ve some thoughts on more controversial topics for my next entry. That’ll be fun, especially when my follower count starts dropping. LULW.

Saumil, if you ever end up reading this, note that this is not a personal attack. I think you’re a cool guy.

Note to the Nullcon organizers: you guys did a fantastic job running the conference despite Corona-chan’s best efforts. I’d like to suggest one little thing though — please VET YOUR SPEAKERS more! 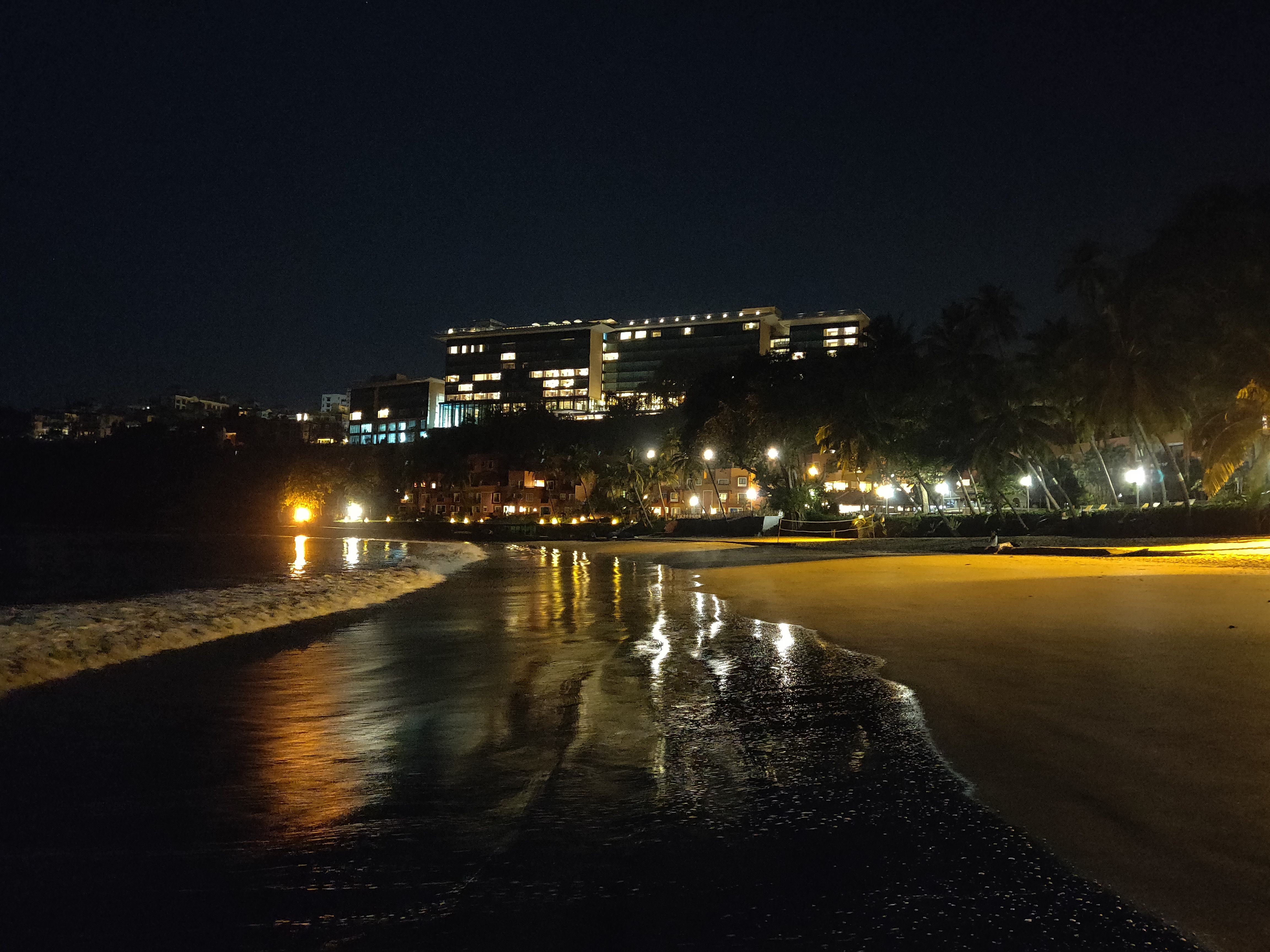