I’ve been on the lookout for a good terminal-based email client since forever, and I’ve tried almost all of them. The one I use right now sucks a little less—aerc. I have some gripes with it though, like the problem with outgoing emails not getting copied to the Sent folder, and instead erroring out with a cryptic EOF—that’s literally all it says. I’ve tried mutt, but I find it a little excessive. It feels like the weechat of email—to many features that you’ll probably never use.

I need something clean and simple, less bloated (for the lack of a better term). This is what motivated me to try writing my own. The result of this (and not to mention, being holed up at home with nothing better to do), is mael.1

mael isn’t like your usual TUI clients. I envision this to turn out similar to mailx—a prompt-based UI. The reason behind this UX decision is simple: it’s easier for me to write. :)

Speaking of writing it, it’s being written in a mix of Python and bash. Why? Because Python’s email and mailbox modules are fantastic, and I don’t think I want to parse Maildirs in bash. “But why not pure Python?” Well, I’m going to be shelling out a lot (more on this in a bit), and writing interactive UIs in bash is a lot more intuitive, thanks to some of the nifty features that later versions of bash have—read, mapfile etc.

The reason I’m shelling out is because two key components to this client, that I haven’t yet talked about—mbsync and msmtp are in use, for IMAP and SMTP respectively. And mbsync uses the Maildir format, which is why I’m relying on Python’s mailbox package. Why is this in the standard library anyway?!

The architecture of the client is pretty interesting (and possibly very stupid), but here’s what happens:

These kind of one-way (bash -> Python) calls are what drive the entire process. I’m not sure what to think of it. Perhaps I might just give up and write the entire thing in Python. Or…I might just scrap this entirely and just shut up and use aerc. I don’t know yet. The code does seem to be growing in size rapidly. It’s about ~350 LOC in two days of writing (Python + bash). New problems arise every now and then and it’s pretty hard to keep track of all of this. It’ll be cool when it’s all done though (I think).

If only things just worked. 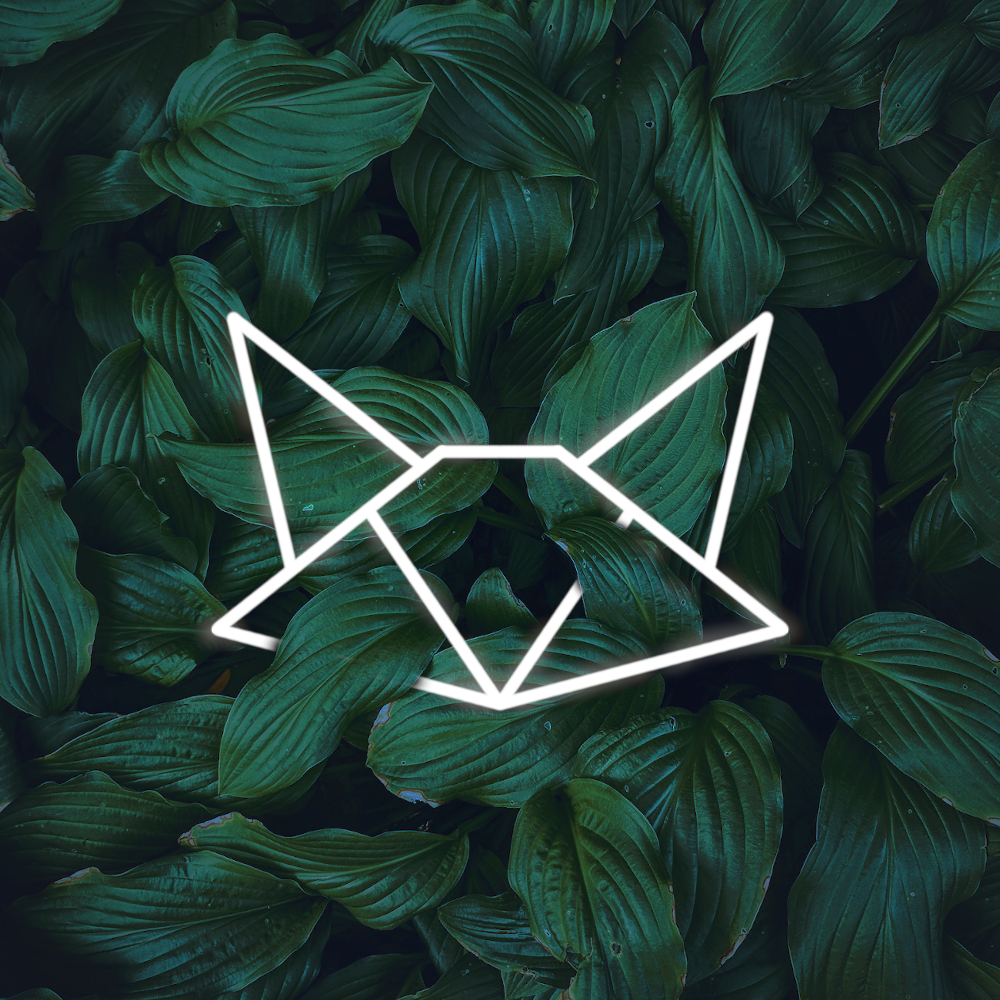